We’ve used many keywords to describe Uvida’s mission and the direction of our coursework. Words like ‘relevant’, ‘empowerment’ and ‘decentralization’ are themes that will differentiate us in the e-learning marketplace. The demand for relevant business skills may be obvious, but the issues that affect our personal lives are equally important, if not more so. Healthcare is the biggest one; the amount of exploitation and confusion here (and media hype) is beyond belief! 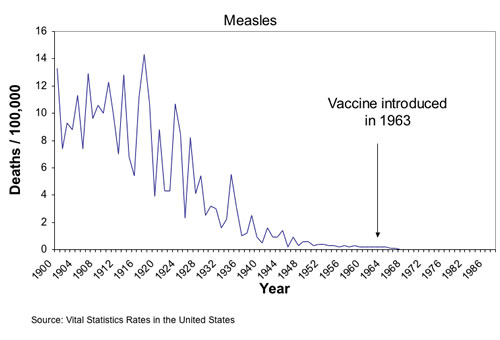 Let’s address the heated topic of vaccination/immunization to illustrate how a one-hour course, carefully researched, can be extremely relevant and can empower parents – indeed much of the medical community – with indisputable facts. After decades of compulsory vaccination, nearly everyone, including the medical community and average Americans, are pretty much sold on the CDC recommendations: 69 doses of sixteen vaccines by age eighteen. This is DEFINITELY a very heated topic with very strong opinions on both sides.

In recent months, the dominant media has been relentless in its coverage of the measles ‘epidemic’, often labeling parents who decline routine vaccination (aka ‘anti-vaxxers’) as a ‘public menace’ for refusing to immunize their kids. Measles affected 688 people in 20141, mostly children. Around one American child in 80,000 between the ages of one and twelve contracted measles – some vaccinated, some not. Nearly all of the 688 cases fully recovered within a few weeks with no lasting negative effect on their health.

A growing number of medical professionals have come forward,6 along with millions of informed parents, challenging the standard CDC and Big Pharma position on compulsory vaccination. What’s behind their conviction is something the dominant media simply fails to address in their relentless pro-vaccine rhetoric: the proven principles of natural hygiene and natural immunity.

There are two sides to this story. Vaccine supporters point to the eradication of many diseases after the introduction of vaccines. But is this really true? When we study the facts – the actual statistics and timelines – we see a very different story.

Let’s consider some lesser known facts behind all the pro-vaccine hype. The global epidemics that caused the death of millions of people occurred at EXACTLY the same time and locations of mass industrialization and urban crowding, as people left their rural settings to seek jobs in the big cities. Many worked 16-hour days in endless poverty, including children, and under deplorable working conditions. In 1750, 15% of the U.S. population lived in more populated towns. By 1880, a staggering 80% lived in urban centers. London’s urban population grew from 800,000 in 1801 to a staggering seven million in 1901! 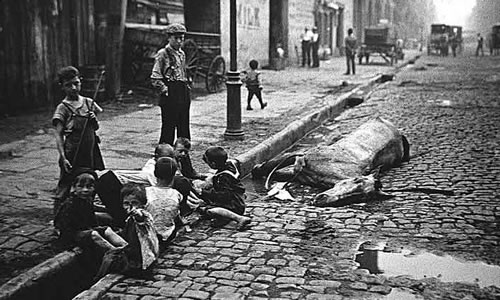 Global epidemics were the direct result of these horrific conditions. Few people realize that Polio epidemics were spread by fecal-oral contamination. Not a pleasant thought, but a fact nonetheless. The vaccine was introduced in 1954. During the entire twentieth century, polio never affected more than one-tenth of one percent of the U.S. population, and most fully recovered with no paralysis.7

When discussing how vaccines wiped out so many diseases, the media rarely makes the connection to the living conditions of the victims at the dawn of the twentieth century.

This is a serious decision; and one that should only be made after careful consideration of both sides of the story. We could go on here, diving deeply into root causes, body ecology and prevention, but we’ll save that for a future course and leave you with the words of two pioneering physicians, present and past, whose work certainly deserves the attention of anyone involved in the vaccination debate.

Dr. Suzanne Humphries, M.D., internist, nephrologist, and author of the meticulously researched Dissolving Illusions: Disease, Vaccines, and the Forgotten History says, “I think that if we want to make an argument for anything, we need to have as much knowledge as we can”. We couldn’t agree more.

To learn more about Dr. Humphries’ research, watch this 22-minute video interview where in response to the question, “Are vaccines safe?”, Dr. Humphries provides fascinating insight and factual information that will likely inspire you to study the history and facts further. 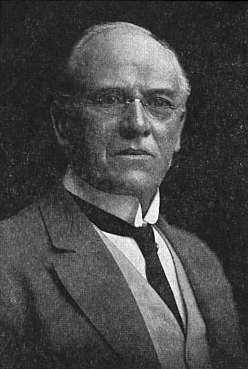 “Dependable knowledge of what disease really is and its cause is man’s salvation… Knowledge is power. Knowledge of how to have health gives greatest power.” noted Dr. J. H. Tilden in his 1926 publication Toxemia Explained.8 Dr. Tilden was born in 1851 and practiced natural medicine in Illinois. Many decades after his death, his knowledge and wisdom is more applicable today than ever before in our nation’s history.

Suffice it to say that a short online course on the subject of natural hygiene, the function of the immune system, and the true history of immunization vs. epidemic timelines, will be an outstanding public service. No idle opinions – just facts.